Cypress View Lodge (CVL) is a local not-for-profit aged and independent care facility located in Coleambally, NSW. CVL is a quality aged care provider that allows locals to stay within our community as they age and need more assistance with daily living and health needs.

We have high staff ratios which allows us to give the highest quality care to our clients and residents. All our staff are highly trained and we have an exceptional accreditation history. 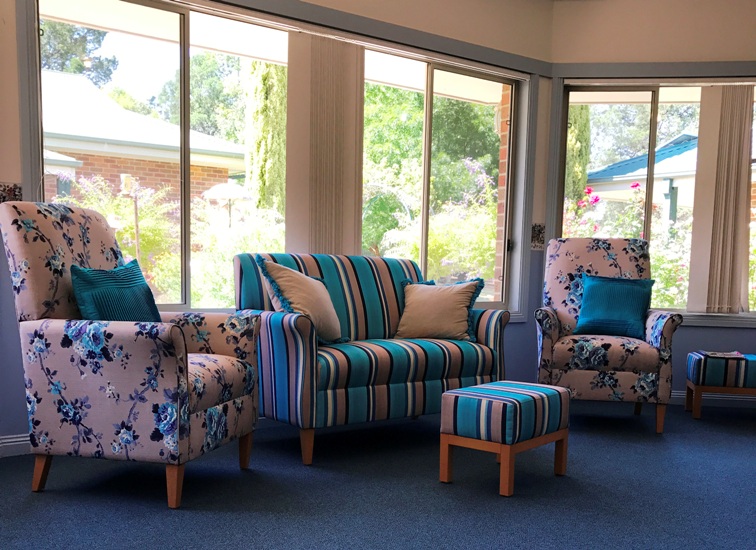 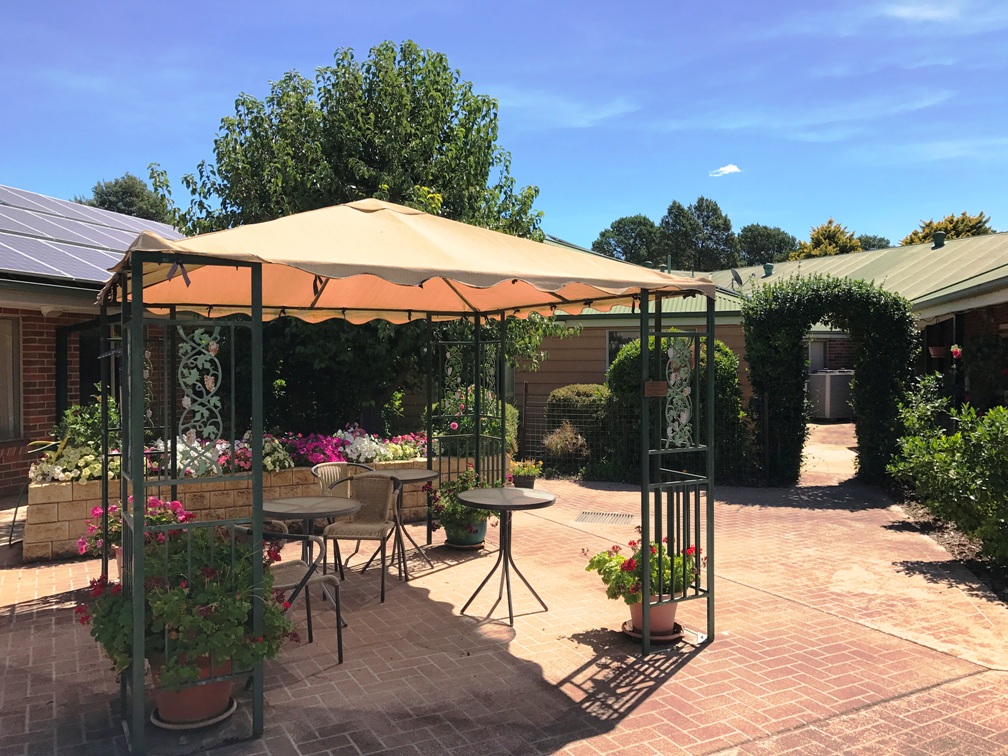 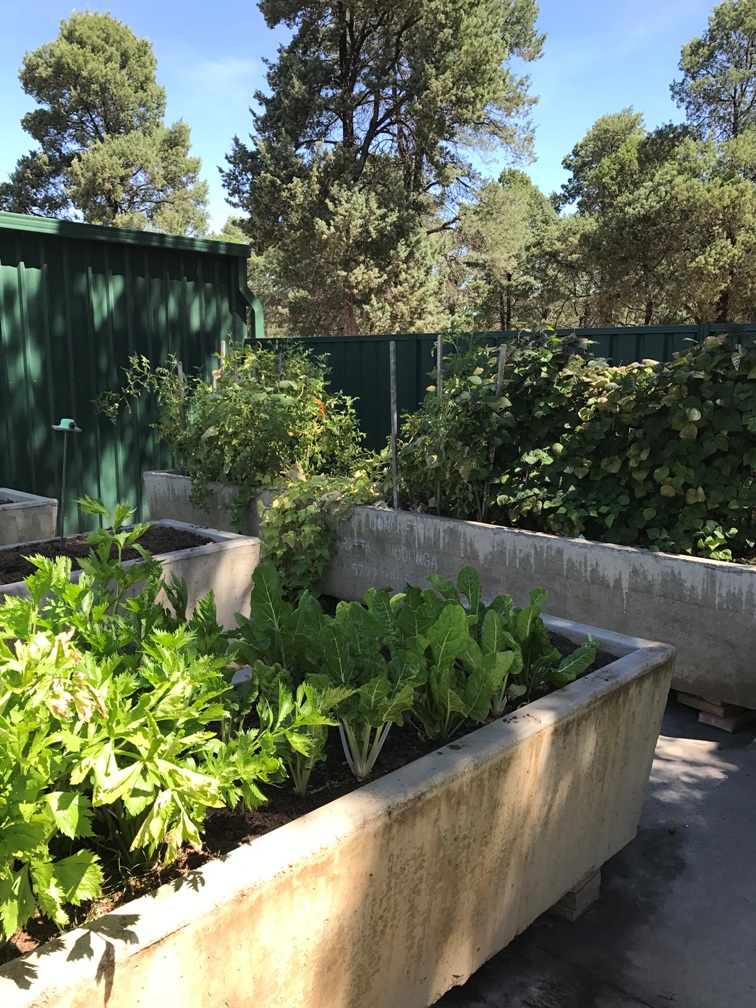 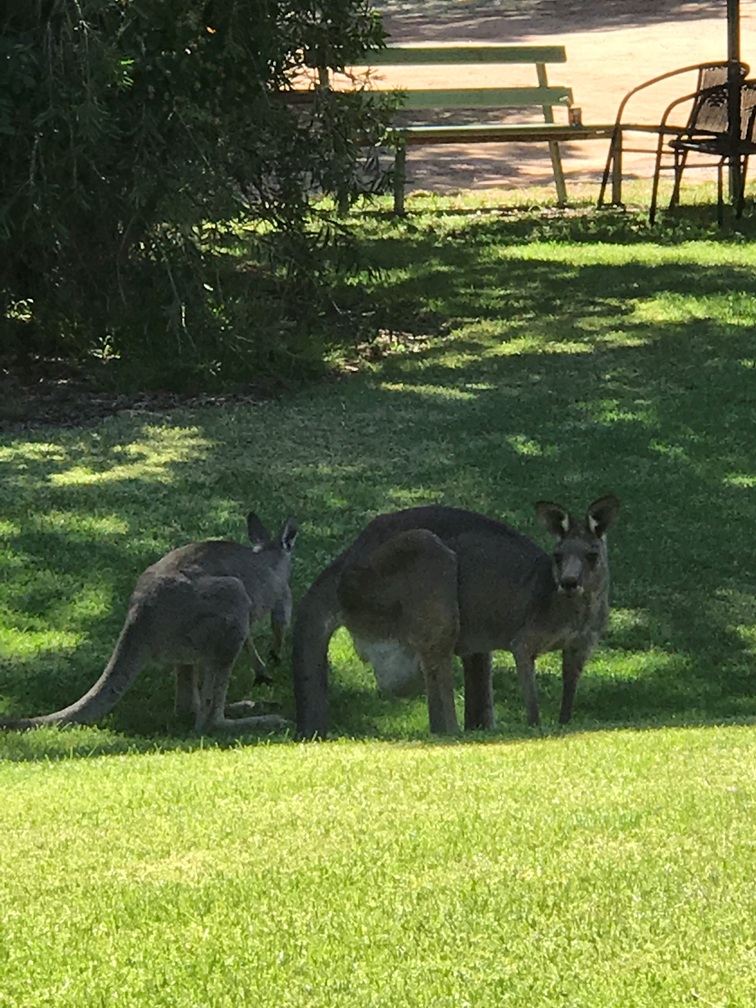 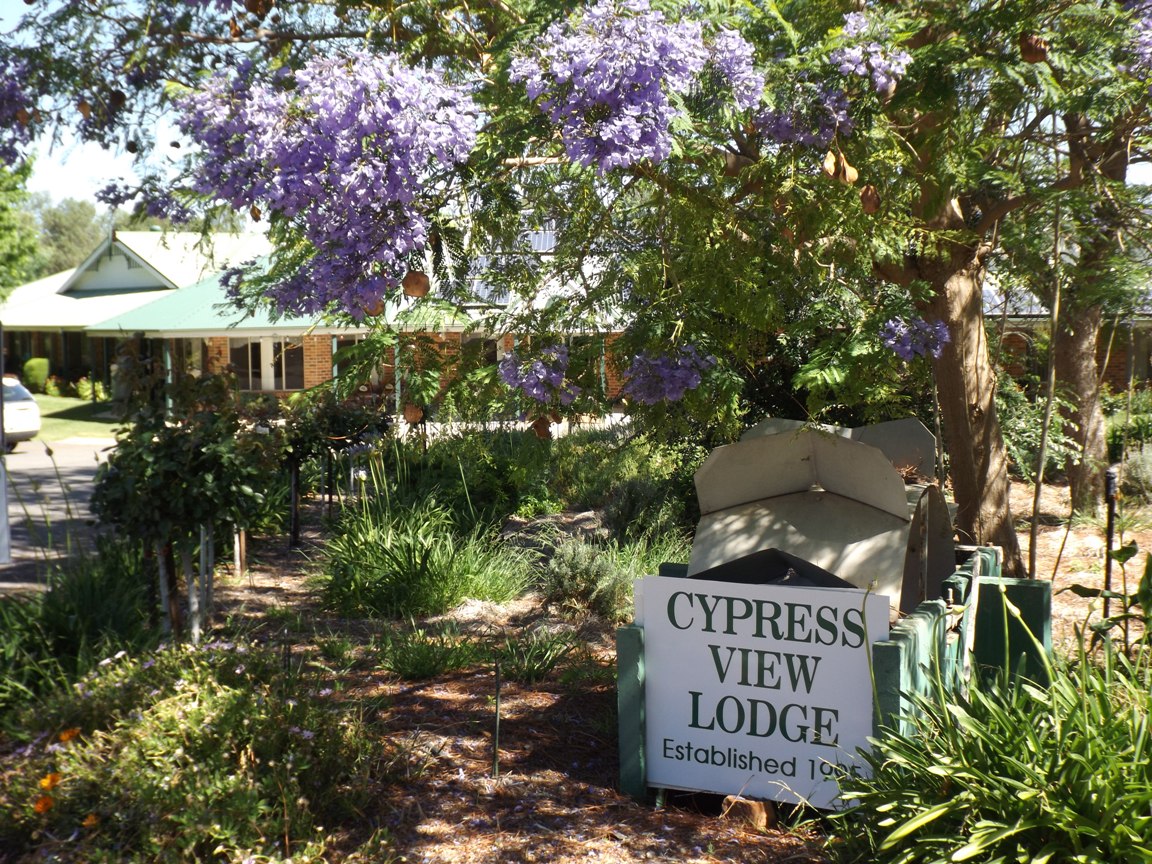 We demonstrate the following values in how we work:

INTEGRITY: We will be honest and professional

RESPECT: We will treat everyone with dignity and respect their rights and differences

COMPASSION: We will be accountable to our community and meet their expectations

DEDICATED & DILIGENT: We will continuously improve to exceed standards

In 1986 Coleambally Aged Persons Accommodation Association was formed, in recognition by the community that accommodation units were needed for the Aged people of the area. With the help of the community, including the Lions Club, Legacy and many other organisations raising funds, we were able to build six Apartments, one of which was self funded.

Then in 1994/95 came the need for an Aged Hostel. So with a grant from the Government, and again help from Lions, Legacy, many other organisations and our fund raising committee, a twelve bed hostel was built, which commenced operation in 1995.

In recognition of all the Community support, an Honour Board has been erected in the Hostel foyer depicting donations.

1997 saw the opening of our Activities Room, funded by CAPAA with assistance from the Lions.

In 2009 CAPAA with the assistance of the Coleambally Community Bank purchased three, two bedroom units. The two bedroom units were purchased as a result of a community survey which indicated that there was a need in the local community to extend the independent living units to be able to cater for aging couples.

Our facility has gained certification against the 1999 Certification Instrument and we received our fifth 3 year Accreditation Certificate in March 2011.

In October 2008 our kitchen was licensed to comply with Standard 3.2.1 ‘Food Safety Programs for Food Service to Vulnerable Persons’. In July 2013 we received an A rating under the NSW Food Authority rating.  This is reviewed by the authority on an annual basis.

In July 2013 CAPAA changed its status to a company limited by guarantee and a subsequent name change to Cypress View Lodge Limited.

In late 2021 a committee called Coleambally Quality Care was establish with the aim to bring palliative care to our community. This project will see and extension to the Cypress View Lodge facility which will house a dedicated palliative care room for patients as well as a flat to house family members, enabling local people to receive end stage care in their own community, surrounded by family and friends (Plans are currently on display at the Coffee Nest Coleambally).

We are extremely proud of all achieved, which has serviced the local and surrounding communities well over the years.